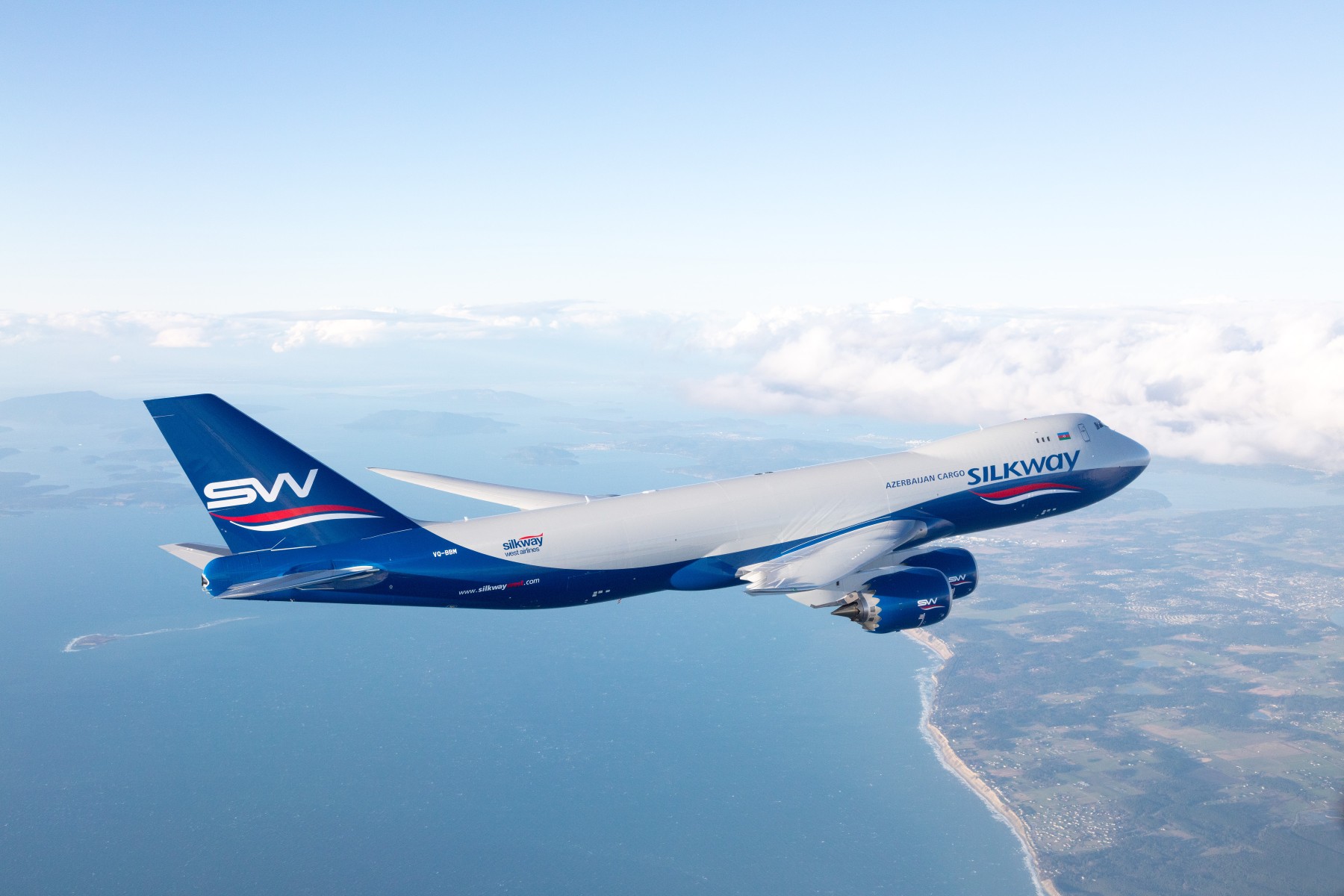 A cargo in the amount of 36 tons was dispatched from the People's Republic of China to car manufacturing company in Brazil.

Silk Way West Airlines operates regular flights to various regions of the world – Asia, Europe, the Middle East and North America, using the Heydar Aliyev International Airport as a transit hub, connecting the continents with one another.