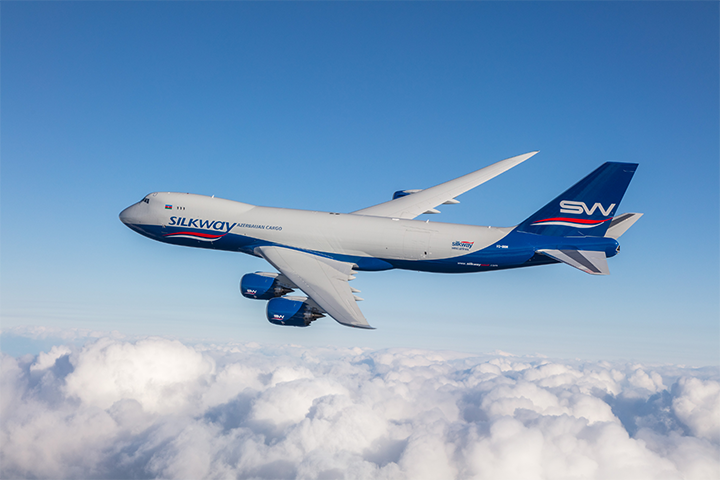 Silk Way West Airlines expands its US network by adding regular services to and from Dallas Fort Worth, the second major freight hub in the country to be served by scheduled services alongside Chicago O’Hare . In addition to the Dallas and Chicago routes, Silk Way West Airlines operates charter flights to Rockford Illinois, Cincinnati/Northern Kentucky and Rickenbacker airports.

Silk Way West Airlines has chosen Dallas, one of the key gateway locations in the US, as an additional hub facility. Conveniently located along several major highways, Dallas is ideally positioned to allow the airline to meet strong demand from consumer goods, high-tech and oil and gas cargo for inbound and outbound transportation. This major city is a strategic distribution center for the region, making it the perfect base for Silk Way West Airlines to serve US freight traffic.

Commenting on the new service, President of Silk Way West Airlines Wolfgang Meier said: “Silk Way West Airlines continues to build on our recent competitive success and favorable market conditions by creating more options for direct freight services between North America, Asia and Europe, allowing our valued customers greater flexibility in scheduling and efficiently transporting their freight across the globe. In addition to adding services to the US, we are also expanding our wider global network to include new destinations such as Hanoi and Bangkok in Asia and East Midlands in Europe.”